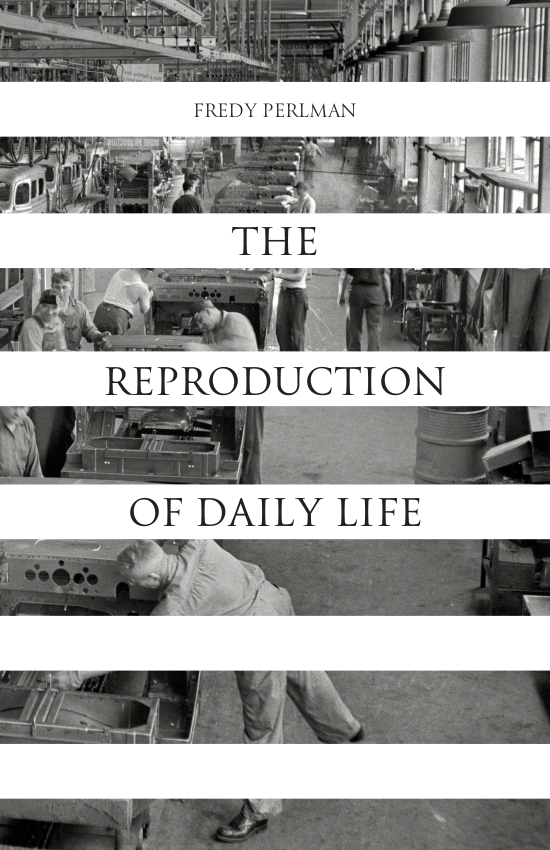 The everyday practical activity of tribesmen reproduces, or perpetuates, a tribe. This reproduction is not merely physical, but social as well. Through their daily activities the tribesmen do not merely reproduce a group of human beings; they reproduce a tribe, namely a particular social form within which this group of human beings performs specific activities in a specific manner. The specific activities of the tribesmen are not the outcome of “natural” characteristics of the men who perform them, the way the production of honey is an outcome of the “nature” of a bee. The daily life enacted and perpetuated by the tribesman is a specific social response to particular material and historical conditions. 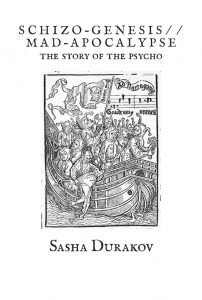 We translate this zine because we believe it is now more necessary than ever to collectively discuss what is called “madness” in our day and times. Through this writing by Sasha Durakov we are going to explore the history of what has been called “madness” and its treatments over time. Aware that it is not up to us to determine what “madness” is, of our privilege to be “classified” as “healthy”, we want with this text to try to make a small contribution to a debate that also involves our social relations and our way of seeing the existing.

“Madness will continue to name the mask the democratic citizen keeps around to give a face to the emptiness that surrounds him so long as he, the rational democratic citizen, sustains his existence by naming others mad. This madness will persist until it becomes a radical multiplicity, an endless unfolding of always incomplete rationalities, so diverse and yet residing in such close quarters that they sequentially and spatially prevent one another from their wholeness. The question of madness beckons us to approach the beyond, but not the “Beyond,” but rather, all the beyonds we will never fully reach. Neither a person nor a pattern of behaviors, madness is the other side we flirt with at the edge of our own nothingness.” 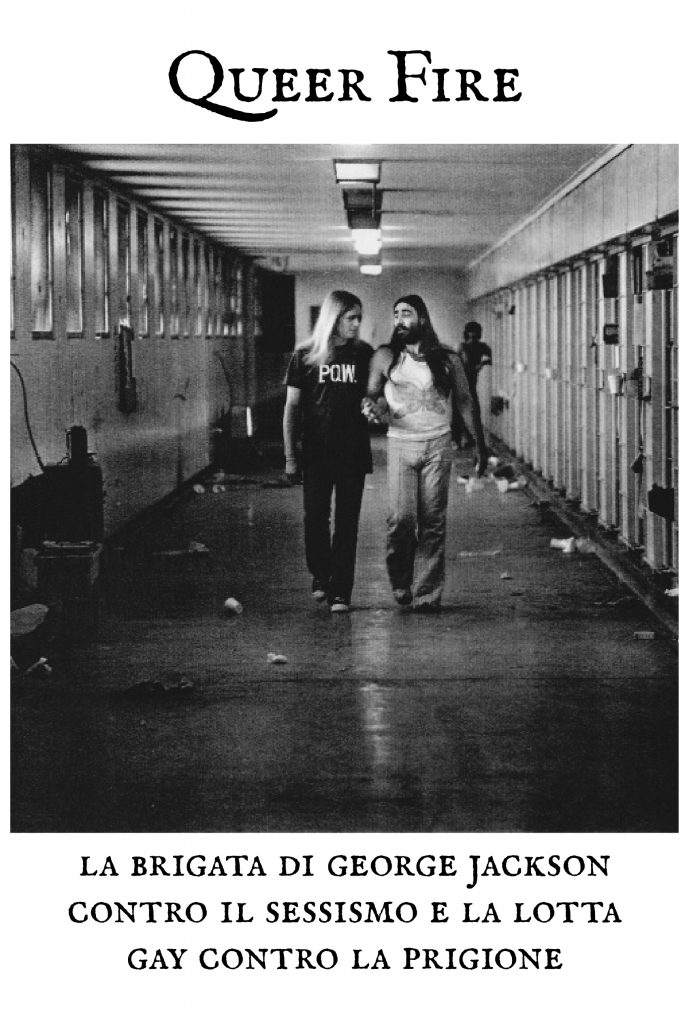 The 1970s, the so-called anni di piombo (years of lead), saw the flowering of a multiplicity of practices, ideas and thoughts, which go to compose a multifaceted worldwide revolutionary movement that for about twenty years shook the whole earth.
We know the exploits of guerrilla groups such as the German RAF, the Italian BR, “insurgency” parties such as the Black Panther Party or Potere Operaio in Italy, widespread struggles such as Autonomia Operaia or Action Directe, and yet around this chaotic history we forget many movements that proposed to change the existing starting from the same structure of their struggles.
The George Jackson Brigade is an urban guerrilla group that between 1975 and 1978 carried out a series of armed actions capable of shaking up American society.
Ideologically diverse, with part anarchist militants and part communists, they had a non-hierarchical organization structured by affinity, a model similar to the Angry Brigades and Azione Rivoluzionaria, but not only: the BGJ is one of the first organized structures in which the queer struggle and the struggle against prisons become inseparable.
With an executive group formed largely by lesbian women and non cisgenerous individualities, the BGJ immediately brings as a practical criticism the segregation of non-binary people in the “largest democracy in the world”, the same one that a few years earlier found itself running away from the stones thrown by transgender people during the Stonewall uprisings.
The fact that such a path is now forgotten does not surprise us: on the one hand it is in the interest of pinkwashing people to create a peaceful, colorful and “gay” LGBTQ story, which only in Stonewall has its moment of anger to be placed in a specific time context, on the other hand we see the militants prefer to talk about stories that do not question their gender privileges or sexuality.
To us, who like to question everything, it is important to dig up from the sands of time a story of short but intense struggle, a hatchet of war that still damages jails and homophobes.

WITH BLOOD IN THE EYES

This booklet that we have translated in italian dates back to 2013.
Many things have changed and there are many objective differences between those who designed it – an American anarchist comrade – and us who are going to read it, but the casus belli is similar: in the ongoing class conflict, not a day goes by when the bosses and their thugs humiliate, exploit, hold and finally kill those who are “weaker” in this society.
And not a day goes by when these “weaker” subjects do not respond to violence with violence.

The question that the authors ask themselves is an inescapable question now in the anti-authoritarian world: what role do we play in the struggles of the oppressed classes?

After the times when they were anarchists or communists blowing on the fire of revolts, today the choice is between watching the revolts of the oppressed classes like any other show or taking part in them.

Not many days month we came across this pamphlet, written by British John Crump, on the Japanese anarchist movement, reissued by the Japanese anarchist communist federation in ’96.
We immediately thought that it could be a good starting point to inform about what comrades were doing in other latitudes of the world, overturning as much as possible a Eurocentrism very present in the information and in the anti-authoritarian historiography “of movement”.
Like every good book of historical investigation, it does not pretend to assert truth or to indicate the lines to follow, and very often – starting from the introduction of the comrades – we found ourselves “turning our noses up” on some positions. In spite of this, we believe it could be a good contribution to the rediscovery of stories that would otherwise be buried.